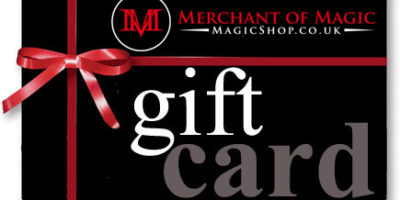 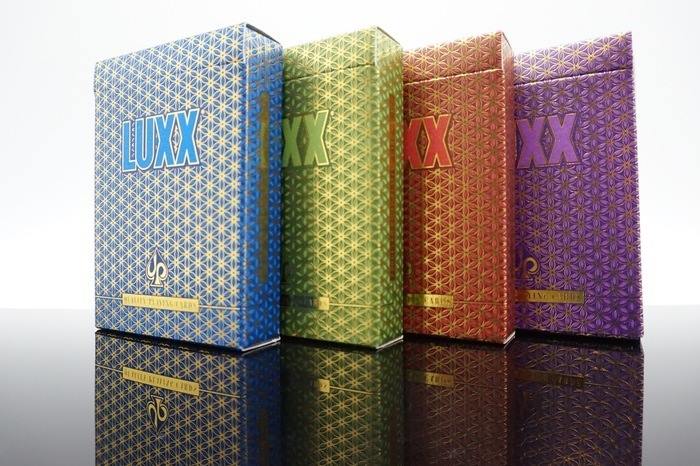 As promised, and in conjunction with the lovely people at Diavoli Productions we are launching a new summer competition! Woop!

Diavoli Productions have kindly made available some of their classy limited edition decks for us to give away – but you’re going to have to be a bit creative if you want to win one!

We will be giving away several decks this summer – the number we give away will depend on the quality and quantity of your entries. The possible prizes include:

The Pirate Deck – with a nautical/navigational design – only 2,500 produced – we will be reviewing these any day now… reviewed here.

So what do you have to do to be in with a chance of winning?

1. Visit and ‘like’ our facebook page.
2. Upload a picture which you have taken which includes a Bicycle playing card(s). This could be of you doing a flourish, or a deck in an unusual location, etc. etc. Extra credit may be given for pictures which tie in with the theme of any of the giveaway decks (Gargoyle, Pirate, Phoenix).
3. Comment on the photo to say which type of deck you would prefer to win.
4. That’s it!

The competition will end at midnight (GMT) on 16th September and the winner(s) will be announced on Bicycle-Cards.co.uk before 30th September. Pictures will be judged on the quality of the image, creativity, use of Bicycle Cards and judge’s opinion. A maximum of two photos can be submitted by any one individual. The judge’s opinion will be final and no correspondence will be entered into. The winning photo(s) will be posted on Bicycle-Cards.co.uk There are no alternative prizes. We reserve the right to remove any inappropriate pictures or pictures which we believe breach copyright from the Bicycle-Cards.co.uk facebook page.

Please note – we are a UK site and this is a UK ONLY competition. We cannot post cards outside of the UK.