Yet more new Bicycle Cards including the RSVP beauties! 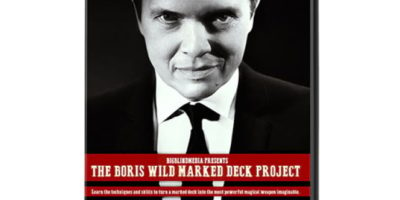 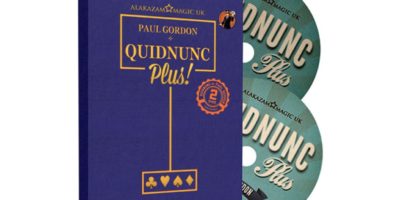 Dark Deco Deck – by RSVP. This is RSVP magic’s first venture into custom decks and we like the look of them. They come with a better selection of extra gaff cards than some. And for the collectors, they are a very limited edition. £7.49

(UPDATE – actually both these new bicycle cards are slightly cheaper at MagicShop.co.uk – only £6.99)

Big Gun Deck – THis is a bit of history in every sense. A re-release of a historic deck which originally celebrated victory in WW1. Now reproduce in a imited edition deck – £4.99

Gaff Arcane Deck White – Whatver you think of Ellusionist (and we know they divide people) they do produce some beautiful decks. Here is a range of special and unusual gaffs to co-ordinate with the White Arcane Deck. Hold your breath for the price… £29.49

There seem to be an endless variety of marked decks available. But what marks this Bicycle Marked card set out is that it includes a deck, the marking material, instructional DVD, and even some deck seals so that you can really give the impression of an ordinary Bicycle deck. £18.99

And in other non-deck news, these flash cards will bring some fizz to your performance. £6.66 – pack of 10.