Ronnie Corbett and my worst show ever 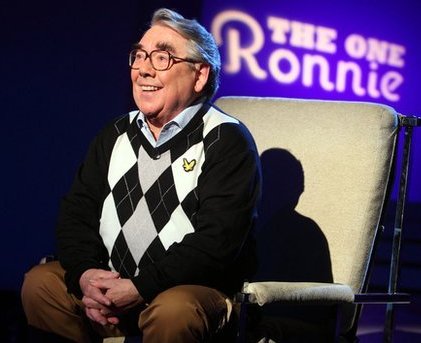 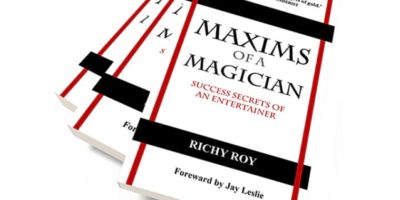 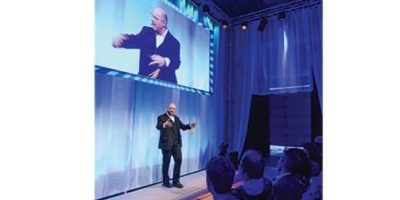 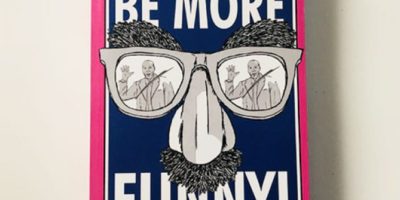 I was talking to someone the other day and I was reminded of the worst show I ever did. Why do I mention it? Because I think, however much I have tried to put the show itself out of my mind, it has shaped the approach I have to performing magic these days. And so I will spend a few moments unpacking the thoughts in case they are of help to anyone else.

The starting point wasn’t good. I had offered my services in a charity ‘auction of promises’ – and what was on offer was a close up magic show in the comfort of your own home. So far, so good, but I had really not given enough thought to the context or the situation.

My suspicion is that the people who bid, far from looking forward to enjoying some magic, were actually hoping for an opportunity to ‘pit their wits’ against mine. For them the evening was not about having fun but about solving some ‘puzzles’ and I’m afraid that was the dominant mode of the evening when it came.

There is an inherent presentational problem at the heart of much magic – since effectively you are ‘tricking’ or ‘fooling’ the audience – and it is very easy for a kind of ‘challenge’ mentality to come into play. Avoid this at all costs! It is no fun for anyone. Do not believe the mantra that ‘it’s fun to be fooled!’

I’ll be honest – it was a poor show (on my part). I would do different effects and I would do them differently now. I would control the context more – without going into the gory details (which are too painful) – even the arrangement of the room was wrong. I had given no thought to these things before. 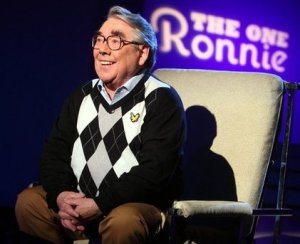 But above all I would work much more on a presentation which engaged and connected with the audience rather than set up this challenge. A friend who’s opinion I trust said of my performances these days that they’re a bit like one of those old Ronnie Corbett jokes – the punchline is almost irrelevant because you’ve enjoyed the journey so much.

I think I know what he means (and I’m going to take it as a compliment!). I hope that sometimes the magical punchline is worth waiting for – and creates a special moment. But the journey is everything and the method is nothing. At the end of the day we want to entertain our audience not just fool them – and in my opinion to do anything else degrades the art of magic.

So I hope I will never have another repeat of that awful gig. But as I begin to think about one that is coming up it is good to be reminded of what I’m trying to achieve as I do it.

If you want to think more about your performance of magic I’m currently reading Shattering Illusions by Jamy Ian Swiss – hard to get the original book now, but he has released it via Lulu. Also anything by Eugene Burger is worth reading – but Mastering the Art of Magic would be a great place to start.

What are your worst performance memories – and, more importantly, what did you learn from them?