Posted by BicycleTricks on December 1, 2016 0 Comments 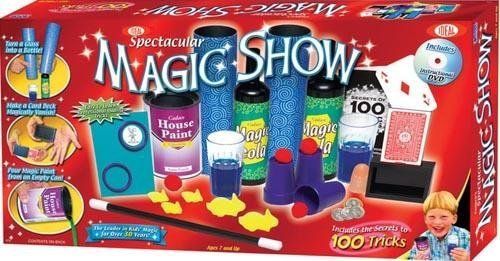 While you can buy magic sets in many toy shops, the ones stocked by real magic shops tend to be of better quality. There are many to choose from – but here are a couple we’ve seen. 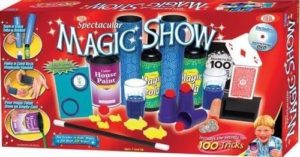 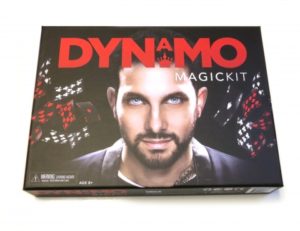 The Spectacular Magic Show 100 set features DVD teaching by a professional magician and some really good tricks that you don’t often see in these sets. At £29.99 it represents good value too.

If your child is slightly older and enjoys watching Dynamo, then they’ll love this offical Dynamo Magician Impossible set. It also has some contemporary feeling twists on classic effects. Well worth a look. £29.99.

Similarly the Chris Angel Mindfreak set has some great effects which would cost you much more to buy individually. £35.99 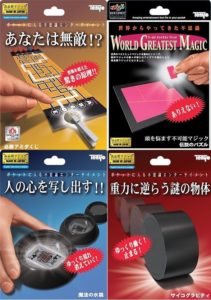 For an older child, or an adult who quite likes the idea of having a go at some easy magic tricks, the Tenyo company in Japan produce some amazing new more or less self-working effects every year, any of which would an ideal Christmas gift.

I’ve had a look at the releases for this year, and there are three that particularly catch my eye! Perpetual Puzzle is a Tenyo take on a classic effect where you continue adding pieces to a jigsaw puzzle and yet it still fits the same frame! (£28.50) Magic Maze is an amazing prediction effect where the outcome of a randomly produced ‘maze’ is predicted. (£19.50) And Psycho Gravity is a very puzzling effect where a round disk stops rolling down a slope to reveal a hidden selection. (£23.99) All worth a look! 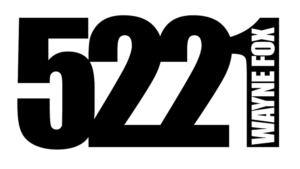 If you’re buying for someone who loves close up magic and has been doing it for a while, then you’ll need to look out for an exciting new release!  And it just so happens Wayne Fox has put a lovely effect out called 5221. You ribbon spread a deck, get a spectator to choose a card and then you can cut to it instantly!  And there’s an even better phase two I won’t spoil here!  £30.17  (actually this has been out for a while – but has been unavailable because it sold out first time round!)

We hope you have a wonderful Christmas, get some magical Christmas gifts when it comes, and enjoy a magical December!