Trick of the Month

Posted by BicycleTricks on December 1, 2017 0 Comments 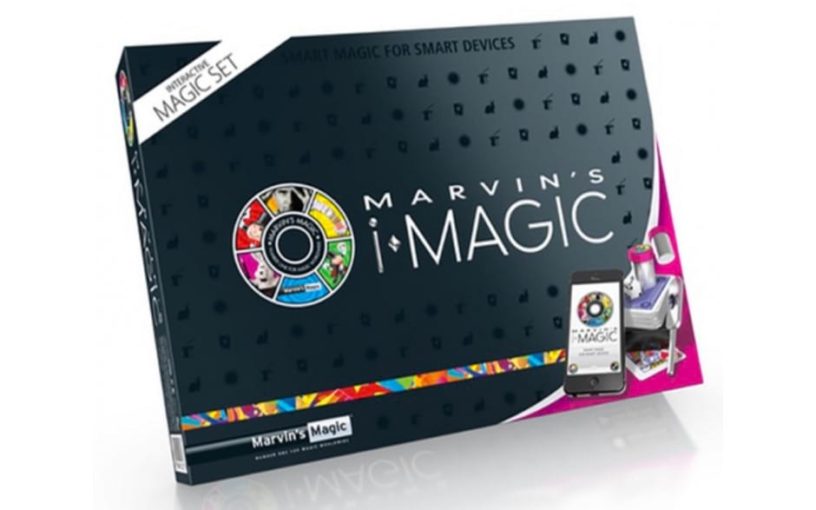 Traditionally at this time of year we suggest a few Christmas magic ideas for those starting out in magic, or struggling to know what to buy for a loved one who happens to be a magic nut. So here are a few ideas… 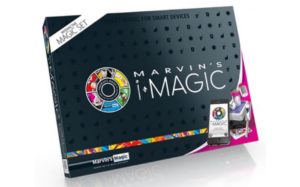 Ask almost any magician how they started out in magic and they will have received a magic set for Christmas. Some, like me, just persisted with it. So if you’re trying to encourage a newcomer to magic you could do a lot worse than the Marvin’s Magc iMagic set. This really tries to bring the humble magic set into the 21st century – and includes some tricks you can perform with your smartphone. £35.99

(For a more ‘traditional’ set – which is endorsed by the International Brotherhood of Magicians – the Ultimate Magic Legends set also looks very good.) 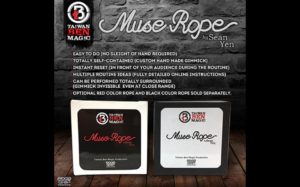 I’ve always been a bit of a sucker for ring and rope routines – it is very visual and elegant magic. Muse Rope has recently been released and looks like an excellent addition to this genre. It looks fantastic and promises to be easy to do. We haven’t had a chance to have a play yet, but it could make a great gift for the magician in your life. Or yourself! £32.50 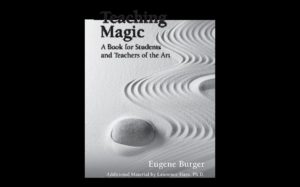 If, like me, you like nothing better than curling up with a good magic book (in fact, there are things I like better – but it is definitely something I enjoy greatly!) – then this final work by Eugene Burger is definitely worth a look. Eugene’s passing has been much lamented in the magic community – he was an outstanding magician, thinker and teacher. And so I would expect Teaching Magic to become a ‘modern classic.’ £30.99

In a lighter, but potentially no less useful, vein, AbracaDAMMIT tells the stories of mistakes made by some of the big names. A chance to learn from their mistakes instead of your own! A fun read for £16.99

We have a pile of great new releases to review over the coming weeks – but our rate might slow down a bit over Christmas! Pile in if you have things you would like us to review, or features you’d like us to add…