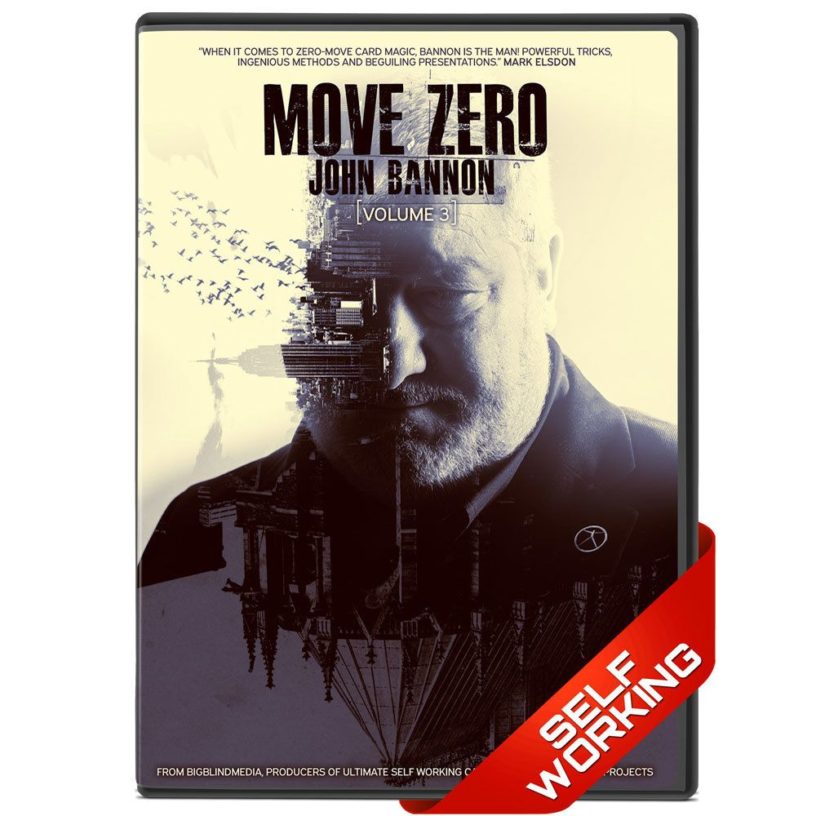 If you’ve not seen the earlier volumes (where have you been?) the series is based on the aim of teaching hard-hitting magic effects (mainly cards) that are self-working in nature. I know you really want to know about the tricks, so let’s start with them.

The 32nd Sense – a deck (which can be borrowed) is shuffled by the spectator. They then choose a ‘clump’ of cards from the deck and note the number of cards they have chosen. They remember the card at this number in the remainder of the deck. Using a prediction which has been on the table the whole time you can successfully locate their chosen card. A remarkable coincidence!

This is a great trick to open the DVD on – it fooled me first time (since I’d forgotten the very sneaky principle it is based upon). It is essentially self-working and, to my mind, very strong for the spectator. I love the way the routine is structured for maximum impact. A great start! The principle behind this is then explored in a ‘trick bag’ section (which you may remember from previous volumes is a section for teaching moves and techniques). You could jazz on this to come up with your own routines.

Mouse Trap – the spectator merely thinks of a card at a number only they know. Then a pair of Queens manage to locate the card in a very surprising sandwich type way. This utilises the principle at the heart of ‘The 32nd Sense’ but the different reveal turns it into a quite different effect. You’ll have to remember a couple of small things but this has definitely got legs.

Candy Crush – the spectator creates a card by inserting a business card in the deck – they then spell out the name of the card and successfully locate it. A bit of set up required for this one – but very easy to do because of that. This is a clever combination of principles you may well already know to make a pleasing effect. I’ve no idea why it has been given this name! OK – having seen the credits section I do… but I’m going to leave you to find out for yourself. 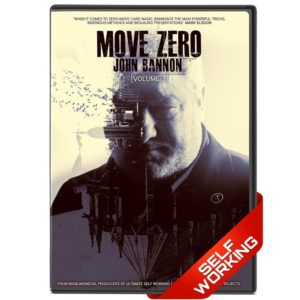 Poker Pairadox – is a classic Bannon routine we’ve seen before – (See our Ultimate Self-Working Card Tricks Volume 2 review; Bullet Party review; MegaWave review)
– based on a Nick Trost idea. In brief you show a bunch of court cards in no particular order, but then in an instant they pair themselves up – all to a Texas Hold’em patter. This is a classic – and if you’ve not learnt it already then it is about time. I think it works best to make this a proper ‘packet trick’ – and to keep some cards specially set aside and ready to go – especially if you go with the Poker theme and use some Casino cards.

Origami Prediction – this is another trick with a venerable history – I believe I first learnt it in Bannon’s classic Dear Mr Fantasy. It uses a devastatingly clever principle that enables you to mix up a bunch of cards very fairly and with so much freedom, and yet to have predicted the outcome. Baffling, easy to do, bring it on.

Origami Poker is another variation on the Origami Prediction but with a Poker Flush reveal. Still utterly baffling – though for my money the ‘randomness’ of the prediction somehow makes the overall effect of Origami Prediction more ‘plausible’.

Big Bad Add – this is a very clever prediction trick. A spectator deals two hands of playing cards and then two spectator’s choose cards from their hands to make four 2-digit numbers. These are added up and you have predicted the outcome beforehand. For a small amount of set up you get a very puzzling effect which is very easy to do – and appears to have little relationship to the clever mathematical principle which underlies it. Bannon has a particularly fun/quirky presentational hook which really adds to this. You may not be able to access the currency to use that approach – but other ideas will lend themselves.

Box of Doom – this takes the Jackpot Coins/Trick that fooled Einstein principle and stirs in a whole lot of prediction madness (the Overkill principle). That makes a baffling effect for the layman. Not only do you appear to have predicted the number of cards they would deal, but you have also predicted the very card they will have stopped on. Smart thinking here and the ‘box of doom’ itself adds a little presentational intrigue. Quality.

But that’s not all

In addition to the tricks themselves, the ’Trickbag’ sections explore some of the principles that are behind the effects. Each of these sections contains a good discussion of the principle and often also some insight into the structuring of the routines on the DVD. This is a valuable resource which may help you to come up with your own variations. You really benefit from Bannon’s logical approach here.

Interspersed between all of these sections are some fascinating interview segments. These cover all sorts of interesting questions to do with Bannon’s personal philosophy of magic – performance and construction; practical performance questions; personal insights into favourite routines and ideas and much more. I’m always interested in the creators/performers and their thinking so for me these are some of the most interesting sections on the DVDs.

Something old, something new?

The flipside of that is you are gathering some of his best ideas, so I would say this DVD is possibly even stronger than volumes 1 and 2. The whole thing is produced to BBM’s usual very high standards – which manages to combine professional production values with an attitude that doesn’t take itself too seriously. 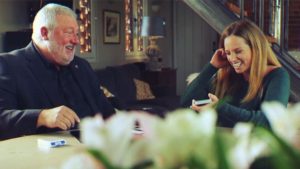 Explanations are clear – and often take you beyond the bare bones of how to the much more important question of why. As usual with Bannon the performances are somewhat understated – but at least you have some non-magicians reacting to them.

If you haven’t picked up already I’m a big fan of this release. There is always the risk – especially by the time you get to volume 3 – that the life will have fallen out of a franchise. But Move Zero goes from strength to strength. Buy it, enjoy it, learn from it, and you might even fool yourself with some of the magic!

Move Zero Volume 3 is available from the Merchant of Magic for £27.99.

(Or if you prefer to stream or download you can do that here for only £24.99)

[With thanks to BBM who kindly supplied the review copy.]