Close Up Magic for Children

Close Up Magic for Children – 1 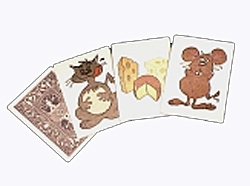 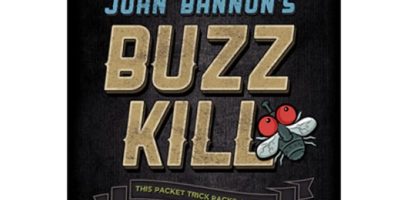 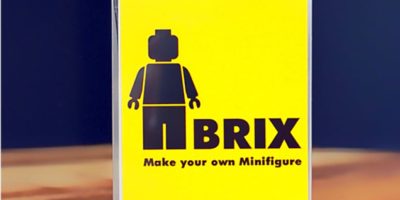 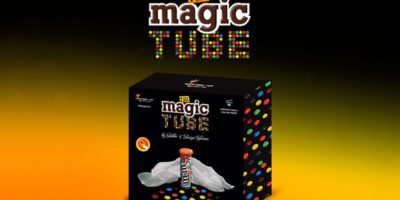 We’re starting a new periodic mini-series on Bicycle-Cards.co.uk, all about close up magic for children! Why, you might well ask!

Well, I often find myself performing close-up walkaround magic at events which I gear up primarily for adults.  But what if some children are at the event?  Many (though not all) of the effects we might use for adults don’t really play well for children.  For those of us who are not regular children’s entertainers are there some effects which we can have up our sleeve (or more likely in our pocket!) which would help us in that situation?

I’m going to be recommending one or two effects I’ve come across which fit the bill in a series of posts in the coming weeks and months.  Wherever possible I will have road-tested them on real children!

So to start us off here are two ideas, both of which take up very little pocket space, but work well.  The first is a packet trick which is very light on moves but heavy on story.  It’s an Emerson and West classic called Gourmet Mouse.  To an amusing patter story about a mouse who likes cheese and cheesecake, first the cheesecake disappears, then the cheese, and finally the mouse – leaving a very smug looking cat behind!

This wouldn’t work for the youngest aged children, but would be ideal for slightly older ones who would love the story.  And it would be fine for adults too.  I picked mine up when it was half-price, but at £6.49 it won’t break the bank! 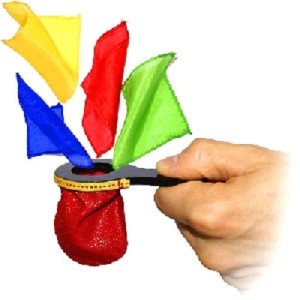 My second suggestion is a mini-change bag, and the one we have is the Vincenzo Di Fatta Mini Plus Version.  This pretty much does what it says on the tin – so with this tiny little bag you can do vanishes, appearances or changes.  I don’t think I am telling you anything you can’t get from an advert when I say that it comes with a thumb tip.  The one supplied was a bit small for me – but you’ve probably got one anyway, right?  But it does come with the sils necessary for a tiny blendo effect.  This is very visual and gives lots of opportunity for fun with the children.  And it all takes up fairly minimal pocket space.  Good value at £8.49.

That’s all for now – but we’ll have more suggestions in the future, including thoughts on which ‘adult’ effects will play well for children. Do comment with your own ideas which we can try to incorporate.