Trick of the Month

Posted by BicycleTricks on June 1, 2015 0 Comments 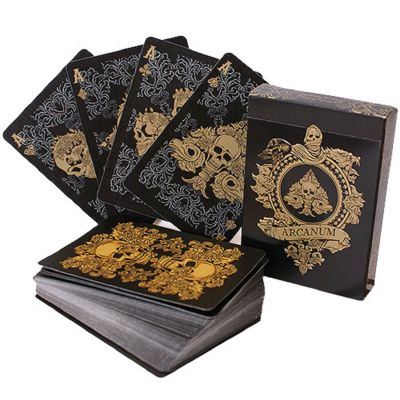 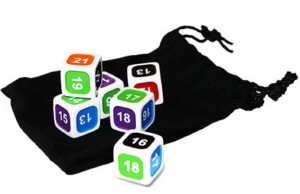 Perhaps you’ve read my mind, but I thought this June we’d go for a mental magic theme with some of our selections.

We’re going to start with something a little different which has caught my eye. Cube Sum is, I suppose, a variation on the old ‘mental logs’ trick. But to my mind it is much more disarming. In effect, your spectator throws a number of brightly coloured dice with 2-digit numbers on them and you can instantly reveal their total – without even looking at them. What I like about this is that the props look more like they could have come out of a board-game – lending a possible presentational angle – and they allow the scope for a number of variations. And great value at only £14.99. 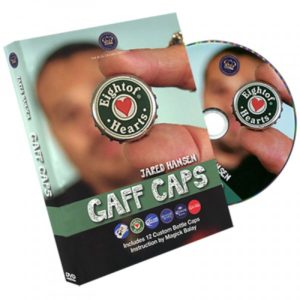 This one’s somewhere between mental magic and card magic and, in fact, leaves your spectator with an impossible object which will leave them wowed. Essentially Gaff Caps is a pack of custom produced bottle caps which look like popular brands but have ‘reveals’ in them – so you can apparently pick up a bottle cap and ‘morph’ it into a prediction. Great if you often perform in bars or restaurants. £21.50 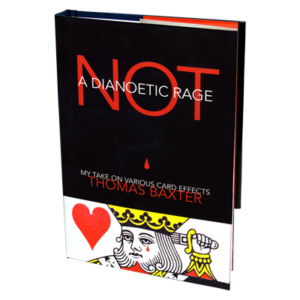 Regular readers will know I’m a big fan of magic books, and always have several on the go. Based on the commendations, this new release from Thomas Baxter – sounds really interesting. If you can get over the rather strange title – Not a Dianoetic Rage – it sounds to be chock full of good card magic. Looking forward to reading this. £38.99

In brief: Fine Print is an old Jay Sankey effect which is available again – providing a really clever prediction effect which appears in the small print on the front of an Ace of Spades.  This leaves the potential for an amusing presentation – and is great value at only £4.49.

And because we can’t resist keeping you up to date on the latest Bicycle Cards, have you seen the Arcanum Deck from Gamblers Warehouse?  Could be great for Halloween (I know it’s early – but if we leave it until October you’ll be too late!) or spooky presentations.  But a striking deck with gorgeous metallic inks.  £12.49 (also available in white).

That’s all for now.  We’ve got lots of new magic reviews coming in up including a feature on some magic wallets.  Join the conversation below or on Facebook if there are things you’d like us to cover.