Posted by BicycleTricks on March 1, 2017 0 Comments 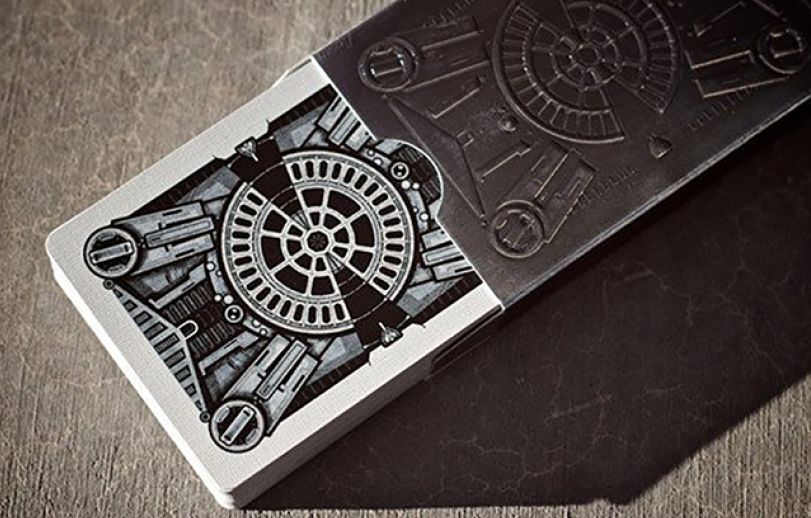 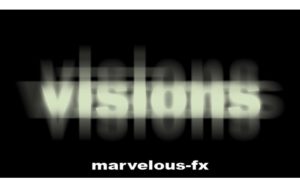 This month we’re going to include a number of the effects which stood out at the recent Blackpool Magicians’ Conference – which is one of the biggest of its kind in Europe.

First up is a lovely effect by the marvellous Matthew Wright. He has a knack of coming up with workable magic – often with a mental magic theme. Visions combines a prediction of a card and a thought of image. His instructional material is always worth learning from – he has a wealth of real-world performing experience to back it up. Available any day (depending on when you read this!) for £29.50. 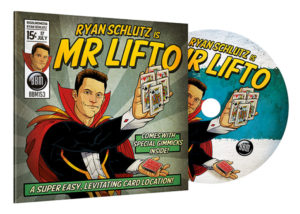 We’ve enjoyed a number of releases by the clever American magician Ryan Schlutz and so Lifto is certainly worth a look (we hope to do a proper review shortly). In brief – a chosen card lost is in the pack. Then a bunch of cards stick to your hand – and then fall off leaving only the chosen card there. Only £21.50 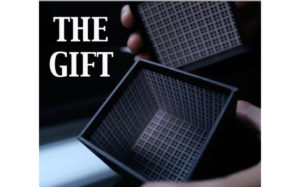 Another new release which seems to have had quite an impact is Angelo Carbone’s The Gift – an exceptionally clean looking prediction effect using a lovely gift box as a prop. It’s getting some wow reviews (and again, we hope to do our own soon) but if you can’t wait, is available for £71.99. 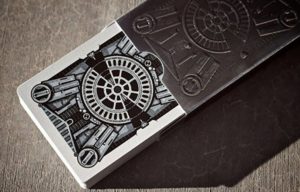 We’re planning to do another feature on the latest bunch of Bicycle cards released in the UK, but just to wet your appetite, why not have a look at Deck One – Industrial Edition by Theory 11. This is a re-release of an earlier deck, but in a new and stronger tuck case which emphasises the orginal vision. A nice deck and reasonably priced at £9.99.

We hope these ideas get you going through the murky month of March. Watch out, too, for our February competition, which with breathtaking originality we’ve decided to run in March!