Posted by BicycleTricks on April 1, 2017 0 Comments 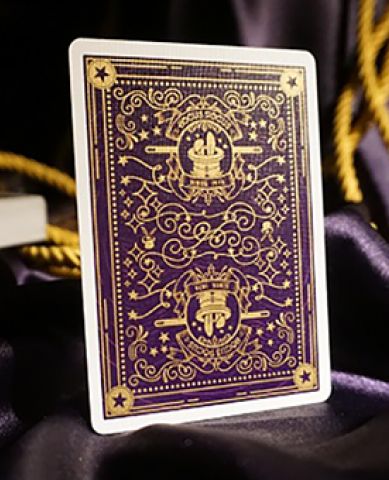 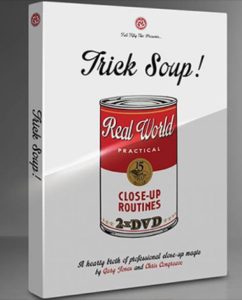 Some months when we’re looking for new releases to highlight it is a bit of a struggle to find any quality, but this month we are overwhelmed – and that is no April Fool!

Let’s kick straight off with Trick Soup. A confession – I’ve not clapped eyes on this twin DVD set. However, everything that Gary Jones and Chris Congreave put out is worth looking at. They are two top class working pros and have released some superb magic over the years. So I have no hesitation recommending this sight unseen, and look forward to getting hold of my copy! £34.50 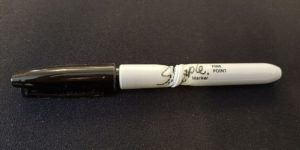 Next up is a lovely twist (did you see what I did there?!) on the old Paul Harris Reality Twister (without the lens) and the latest in a long line of effects using the humble sharpie marker. In Spiralled the barrel of a Sharpie Pen becomes tightly twisted leaving a wonderful visual effect. £14.72 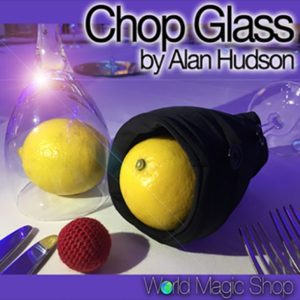 I’m a die hard Chop Cup fan, and I love the thinking behind Alan Hudson’s Chop Glass. This is a way of performing the classic chop cup routine but with a glass you pick up from the table you’re working at. This both makes it seem utterly fair and saves pocket space. A genius idea for anyone who does lots of wedding or walkaround gigs. £48.50 (For another, really unusual, new take on the chop cup idea check out the Transformer Chop Cup by Sean Yang – though I’m less convinced by the look of this one!) 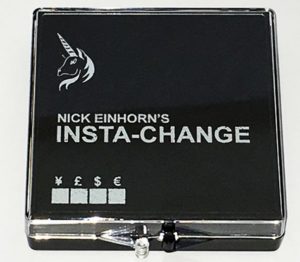 Nicholas Einhorn is a wonderfully understated gentleman of magic who also puts out some cracking effects. Just when you thought there could be no more variations on the bill switch a fantastic new alternative comes along. A receipt from a store is folded into 8ths and immediately turns into a banknote. Insta-Change is a great effect and well thought out idea. £34.50 (We’ve linked to the UK currency version. It is also available in Dollars and Euros.) 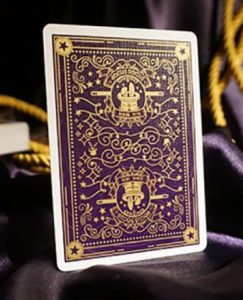 There have been a spate of new decks out too – so many that I’ll try and do a feature later in the month – but here’s just one of the releases to keep you going which is close to my magical heart. The Hocus Pocus playing cards have been commissioned to celebrate a wonderful US-based bricks and mortar shop – of the kind for which I have a great fondness. A bit of slightly nostalgic yet classy design, in a deep regal purple which is one of my favourite colours. What’s not to like? £12.99

As if all this were not enough, watch out for our (somewhat delayed) giveaway – which will be live soon! Have a great month.